Facelift For The Fiat 500L Revealed

The facelifted Fiat 500L has been revealed, with overhauled components and specs.

Three variants remain, but are now named Urban, Cross and Wagon; the first being the standard car, Cross being a more off-road friendly version with added ground clearance and styling tweaks, and the Wagon model being the seven-seat extended version, replacing the MPW. The Cross takes over from the Trekking. 40% of the car’s components are new, with the inclusion of automatic emergency braking and the availability of Apple CarPlay and Android Auto amongst the most notable of additions, as well as completely new interiors.

Three drive modes are also now selectable on the Cross variant: Normal, Traction+ and Gravity Control. The Cross’s ride height is also 25mm higher than its siblings’, and it gets the usual raft of rugged exterior trim such as skidplates and cladding.

The seven-seat Wagon focuses on versatility and space; Fiat claims that 1500 configurations are available for the car’s interior, while boot space is the largest in the 500L range, at 638 litres in five-seat configuration or 416 with the rearmost seats in place. Fiat also claims that this is class-leading, despite 500L Wagon’s status as the smallest seven-seat MPV on the market, at 4.38m long.

You should expect to see the 500L later this year! 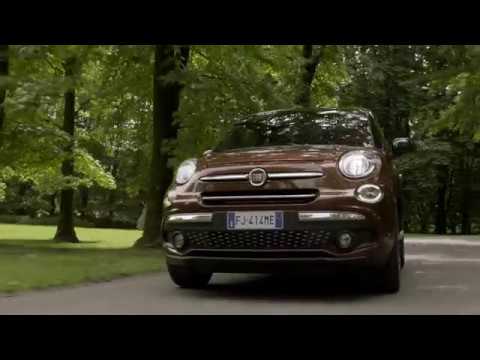